Where to Ski and Snowboard with Kids Near Chicago 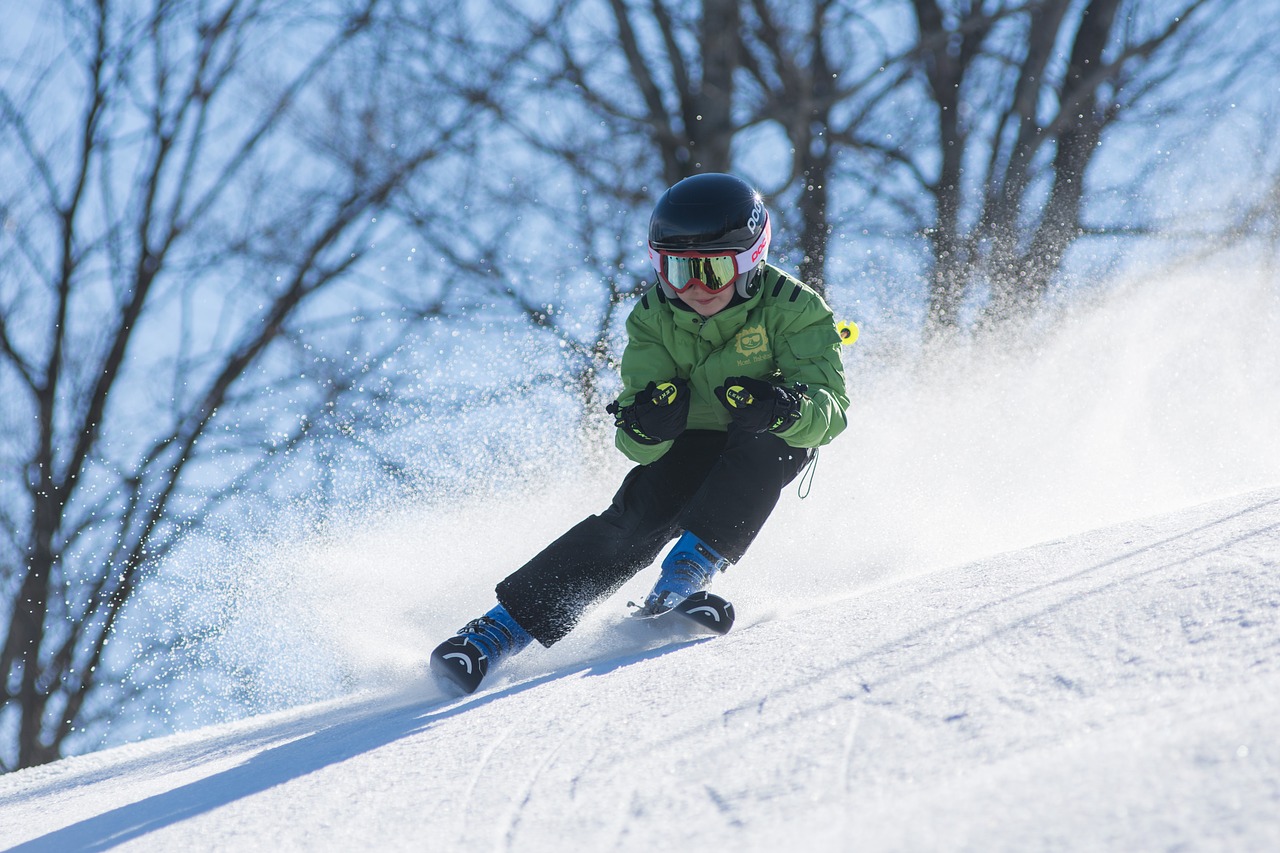 Live in Chicago but itching to hit the slopes with the kids this year? Are they finally old enough to get started on skis or a snowboard? Chicago itself may not have ski lifts, but there are a good selection of resorts a short day trip away. So grab the family and your chosen method of transport down the mountain and get in the car to go explore some of the Chicago area’s neighboring ski resorts.

You can build some snowmen, throw some snowballs, or even take the little ones tubing or sledding at or near some of these resorts.

If you’re skiing or snowboarding and want them to start doing so too, you can get a lower priced kid’s day pass and take them up and teach them yourself. Alternatively, it’s often well worth the money, especially if you only get up the hill one or two times a year, to just sign them up for a fantastic ski school lesson that will take care of and supervise them all day while you hit some big runs, and get them started without taking up your own ski time. You can always make snow angels and drink hot chocolate together afterwards!

Here are some of your options for skiing or snowboarding with the kids near Chicago:

These hills are great for beginners, with two bunny slopes, two intermediate inclines accessible by tow ropes, and a terrain park, located out in the western suburbs of the city.
Season runs from December 16–March 25
Prices start at $17 for day tickets

Located near the Fox River in the northwest suburbs, Raging Buffalo Snowboard Ski Park has plenty of snowboarding fun withkickers, half-pipes, table tops and more, plus a “magic carpet” (basically a walk-on and walk-off conveyor belt to get you up the hill, easier than a ski lift) on the beginner hill for the 12 and under Learn to Ride Experience.
Season runs from November 24–March 11

This intermediate Michigan hill has 20 runs and 7 chairlifts, a ski school and a Wonder Carpet lift on the bunny slopes, making it super easy for first-time skiers to get started.
Season runs as weather permits

While skiers of all levels will be happy here, one of the most fun features is the tubing hill with lanes that run side by side so you can race each other. There are new lifts, a base lodge that was recently renovated and a kids’ ski and snowboard area that has seen a facelift too, thanks to new owner Vail and their $13 million they spent on upgrades in the offseason of 2016 offseason.
Season runs as weather permits