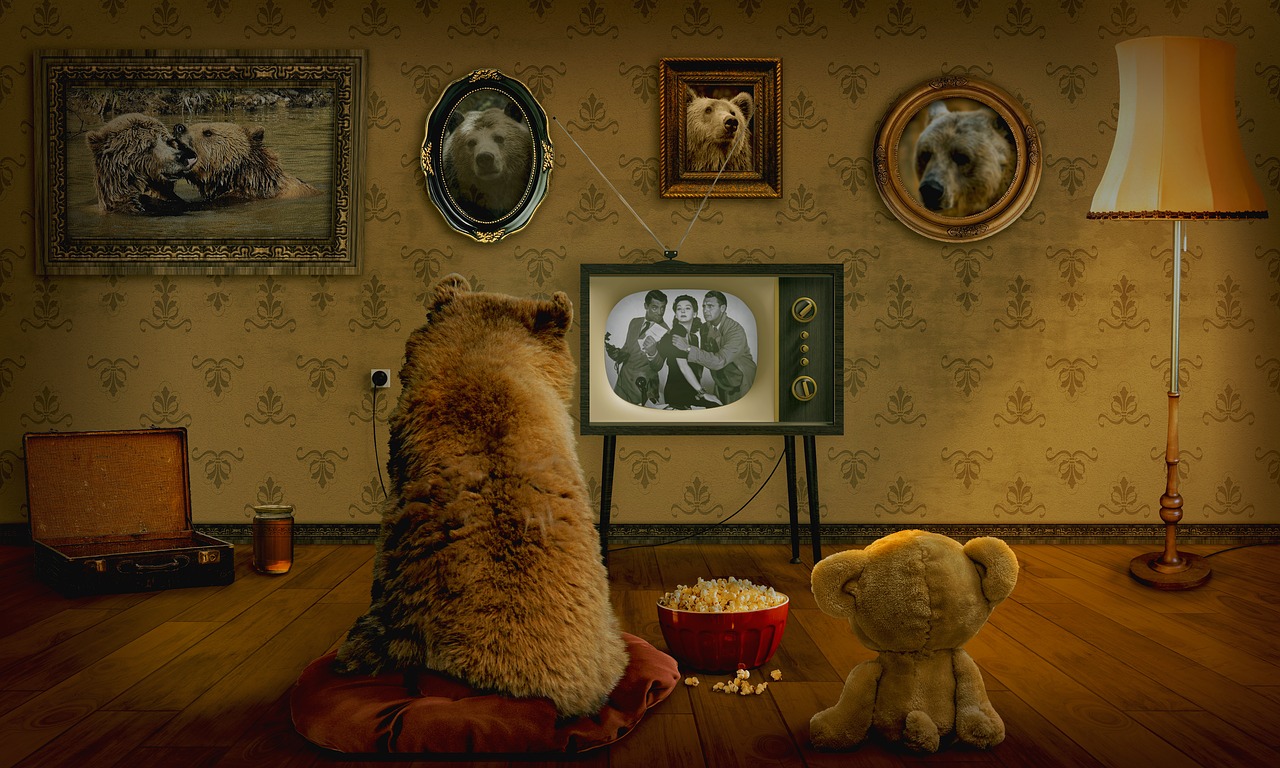 We’ve covered in the past that screen time for kids should be used sparingly and not relied on as a substitute for your presence and attention, but there are some good TV shows out there that can be great to watch with your kids.

It may seem like a lot of kids TV programming is about silly things and goofy antics, but there are certainly quality, educational shows being made nowadays as well. These programs are following in the footsteps of classics that paved the way for kids to get more out of time spent in front of the television than just chewing on mindless mental bubblegum. It can be fun to pull up some of these oldies but goodies if you can find them, and have a watch with your kids. Maybe you watched some of them yourself at their age!

Here are a few of TV’s kid show classics you can start with:

Many parents of all ages still fondly remember the jingle to Sesame Street’s fantastic opening theme song, “Can You Tell Me How to Get to Sesame Street” and will be happy to have their little ones hear it for their first time as well. Classic characters like Big Bird, Kermit the Frog, Bert and Ernie, Cookie Monster, Elmo, Oscar the Grouch, Count von Count, Grover, and Mr. Snuffleupagus make Sesame Street a joy for children to watch, and the fun, kind-hearted, educational themes and lessons of the show make it fulfilling for parents to share with their children. Some things in life are truly classic, and Sesame Street will always be one of the greats.

For the science and technology lovers, or would-be science and technology lovers in the making, Mr. Wizard’s World was an absolute favorite for children. Kids would tune in to the popular show “Watch Mr. Wizard” from 1951–65 and 1971–72, and their later counterparts would find the same Don Herbert (Mr. Wizard himself) in “Mr. Wizard’s World” from 1983–90. The show, which ran for half an hour every week, featured Mr. Wizard and a child who would help him perform science experiments that at first seemed impossible but would soon show to be easy enough to re-create at home by its young viewers.

What Mr. Wizard helped do for kids with science, Reading Rainbow helped do for kids with reading – make it fun, interesting, and something they wanted to do, too. This great show ran from 1983 to 2006, more than 21 seasons of the half-hour show, each episode of which would highlight a different book that was often narrated by a celebrity. It encouraged kids to read by focusing on a theme from the book, and then exploring it through various segments and stories, and recommending books that kids could look for at their local library. If you ever watched the show, you may still remember the catchy theme song and the fantastic butterfly leaving a trail of rainbow behind it, as the world opened up to readers.

There are other great classics for kids too, of course – stay tuned for more! Happy watching!

Get To Know US

WE ARE OPEN & NOW ENROLLING!