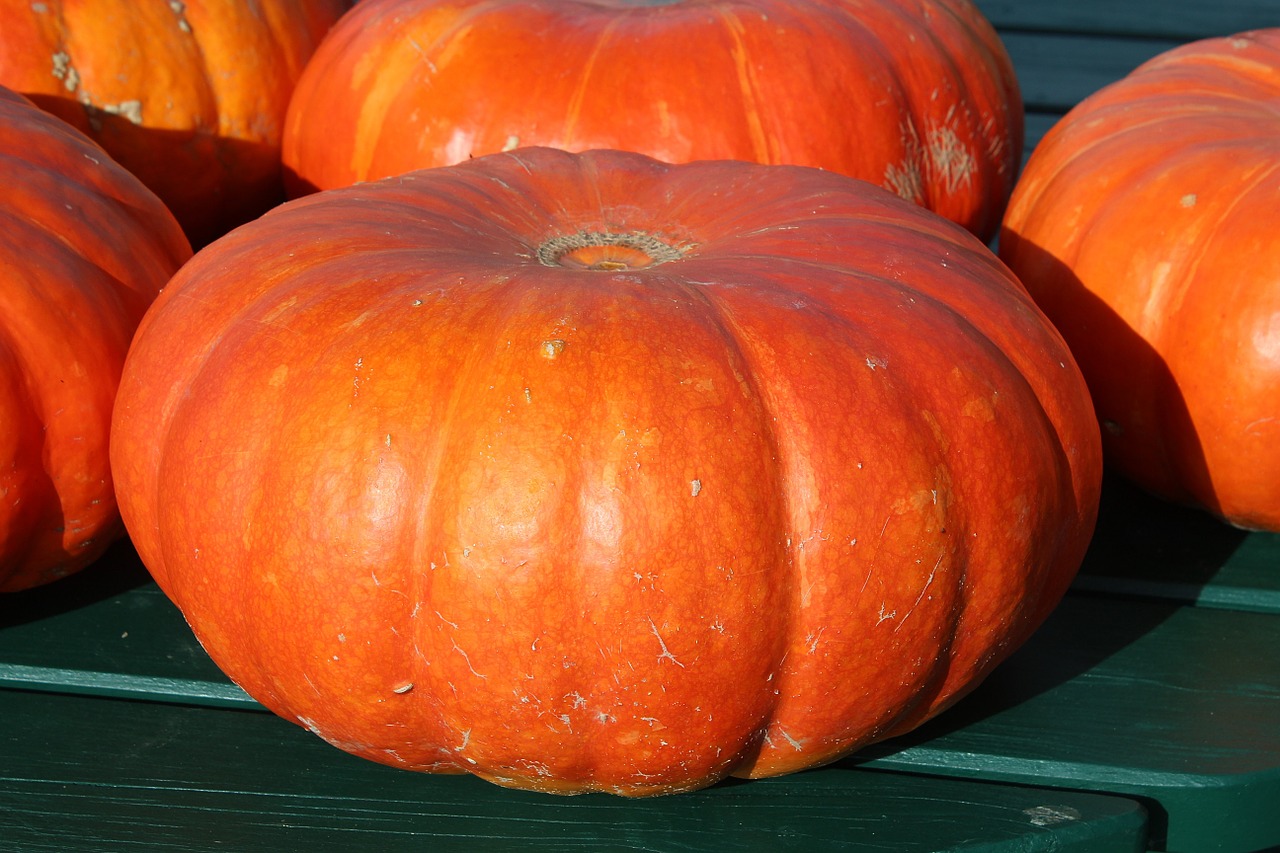 October is a time that makes you think of pumpkins and scarecrows, witches, ghouls, goblins, and the beautiful color-changing fall foliage. There is a lot of fun stuff going on to mark the change in season, and celebrate a little longer before winter sets in.

Need some ideas for some fun fall things to do in Chicago with kids throughout the rest of October?

Check out some of these events!:

October 12 – 16, 2016
The Pinball Expo could be a fun time with the kiddos. Come check out the game hall, tournament, vendors, and speakers centered around your favorite bumpered arcade game.

October 14 & 17, 2016
Catch a game of October basketball with the kids when the Chicago Bulls play at the United Center.
Oct. 14 – Cleveland Cavaliers
Oct. 17 – Charlotte Hornets

Oct. 20 – 23, 2016
The Halloween festival at Glencoe’s Chicago Botanic Garden has fun activities for children and adults during Night of 1,000 Jack-o’-Lanterns.

October 29, 2016
The Spooky Zoo Spectacular at Lincoln Park Zoo has a haunted house, music, crafts, trick-or-treating, and costumes galore.
The Spooky Pooch Parade and costume contest at the Chicago Botanic Garden allows costumed dogs to enter for two hours each year for the fun event.

October 30, 2016
Halloween Happening at Naperville Riverwalk’s Grand Pavilion has free fairytales, games, and other fun activities and treats for kids under 10.

October 31, 2016
Halloween Carnival – At at Halloween Boonanza in Schaumburg, kids can do crafts, play carnival games, go on hayrides and enjoy other entertainment, and go trick-or-treating.
Halloween Parade – pull up some concrete and watch from Halsted Street from Belmont to Addison, or register and wear a costume to join right into the Northalsted Halloween Parade.

Get out there and have some fall fun with your kids in Chicago!